You would like to learn more about Shuttle? You are interested in our company profile, the people working behind the scenes, the history of Shuttle or seeking a job at Shuttle - here is what you have been looking for.

Shuttle Inc, founded in Taiwan in 1983, is specialised in development and production of innovative mini PCs. The joint-stock company is represented worldwide by a network of branch offices in Germany, the US and Japan. Since 2001 the attractive cube-shaped PCs have conquered nearly any field of application and have become the core business of the company headquartered in Taipei / Taiwan. Widely acclaimed by customers and press across the globe, Shuttle founds its success on effective management and long-term experience in making mainboards of highest quality standards. Since years Shuttle's mini PC barebones and fully-configured systems are the first choice of many system integrators, VARs, OEMs and ODMs banking on the high reliability and build quality. With appealing mini PC solutions Shuttle meets the requirements of consumers excellently and seeks to provide further user-friendly solutions of consumer electronics for the digital home environment. 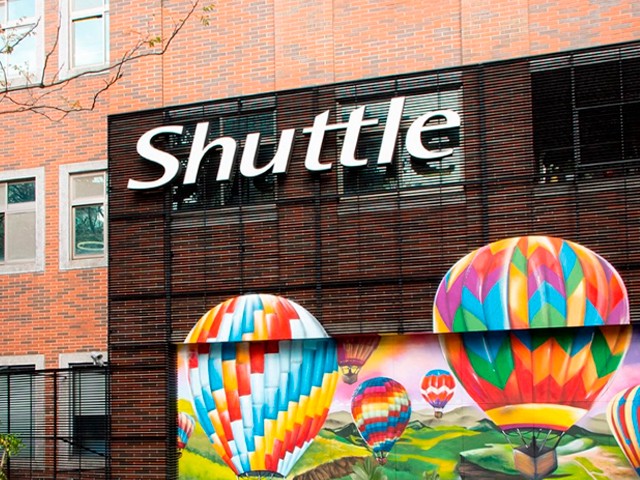 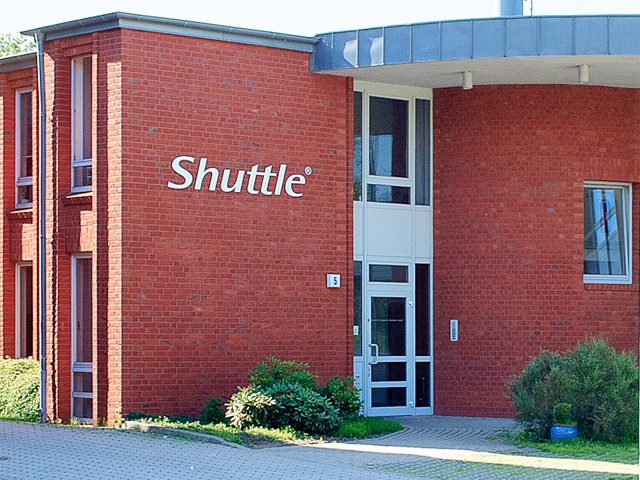 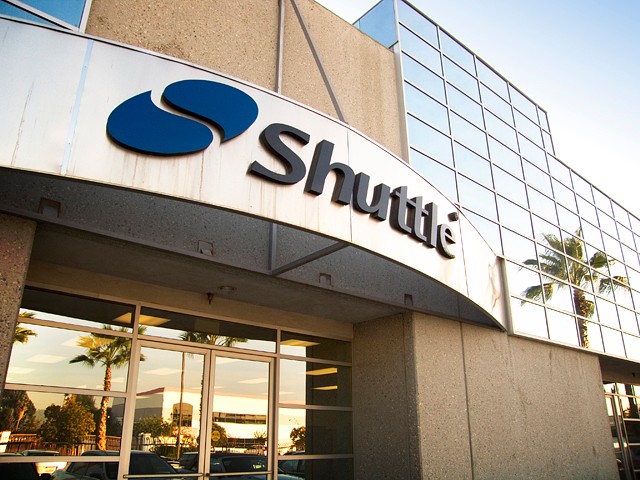 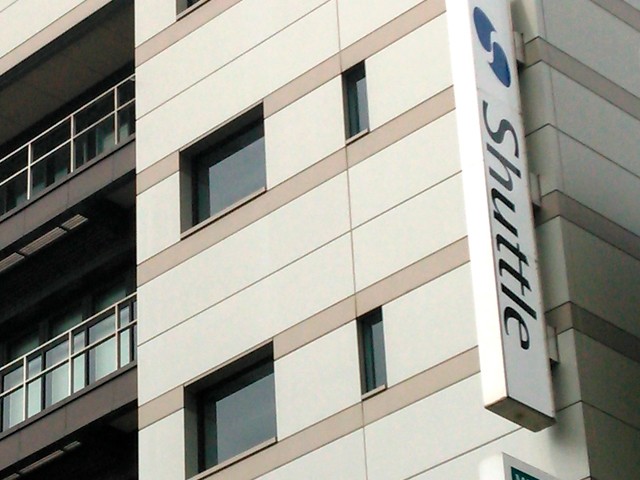 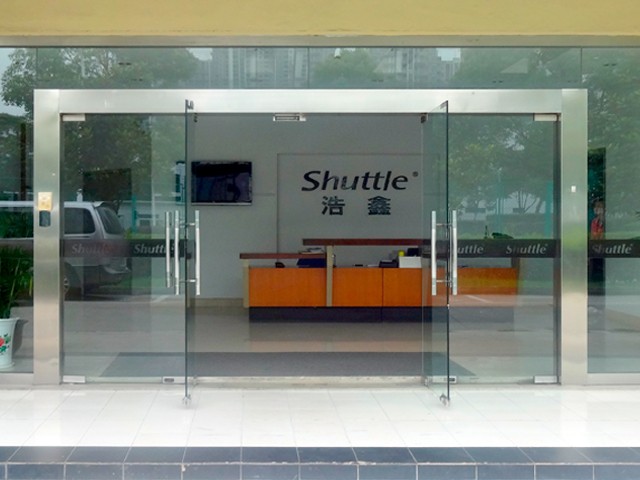 Important milestones in the history of Shuttle: